QUIC in the wild

Back-story: Brave users reported ads getting past our ad-blocking shields in previous Chromium versions, beginning with reports of ads displaying on YouTube.com on October 11, 2016. 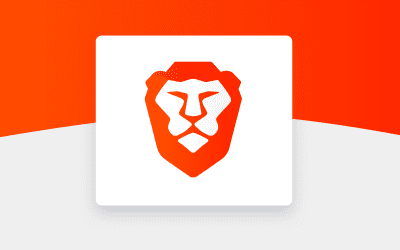 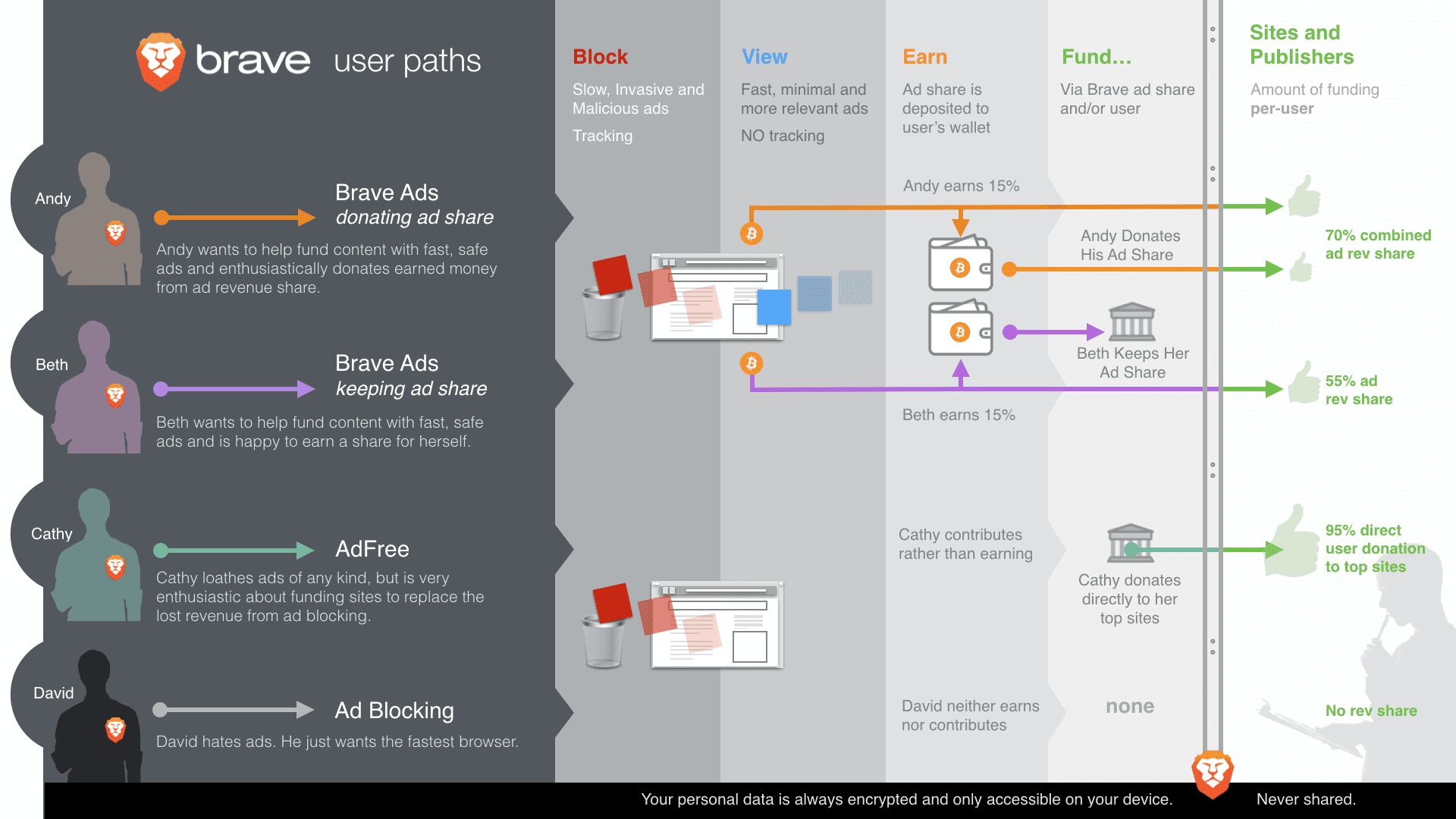